The unspoken side of the #Metoo Movement. 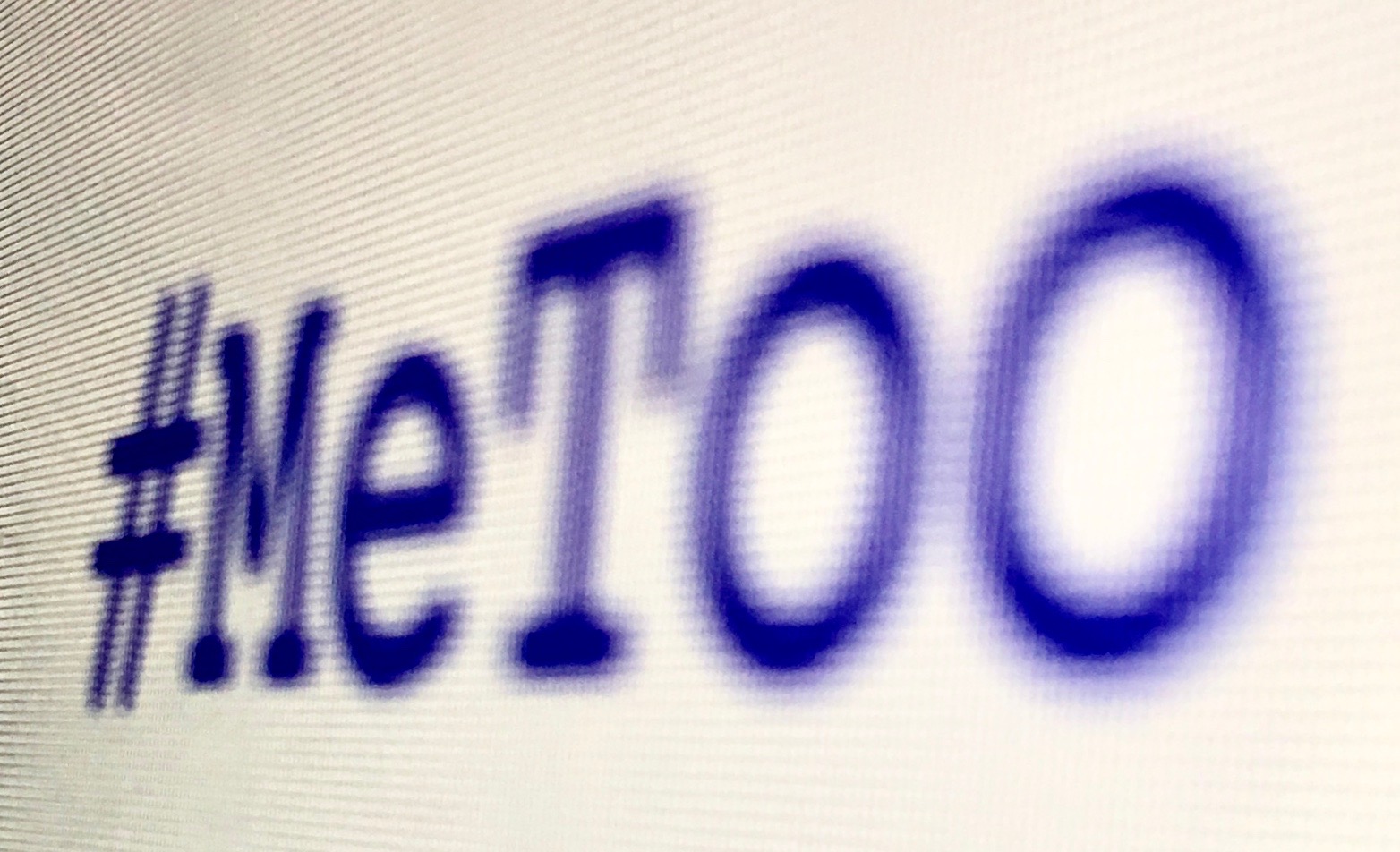 I was at the terrace of my village school. I was catching crows. Seriously, don’t laugh. I was a bit weird by society’s standards even then. I had challenged a friend that I am capable of catching crows (damned if I know why) and was in my zone as I quietly sneaked behind crow after crow for like 100 crows.

My little face all screwed up in total concentration, I was about to take down a bloody crow, when 2 hands grasped me from behind. It was the headmistress’s Grand son, a college student. He laughed and sat on the parapet wall, all the while holding me, “Catching crows!?” “Yes Anna!” “I see!” And then he pulled me closer and locked me between his legs loosely.

Each time he asked me a question, he would pull me fast towards him so that I hit against his private parts and held me there. He made it all look like a play. I knew nothing about anything back then, but it went on to be a searingly uncomfortable memory.

I was 7 years old. I was studying 2nd standard and I certainly didn’t want to touch him.

A new male teacher joined my school. “Your hands are so cool to touch, put them under my shirt and keep them there!” Was his standard instruction.

I was 10 and I certainly didn’t want to put my hands inside his shirt.

A few years later, a gangly boy on a cycle came at super speed, came close to me and hit me with force on my breast. My inner bitch just snapped, I gave chase like Angelina Jolie in a Hollywood block-buster, caught him after 2 streets. I did claim my honour as I pushed him down and thrashed him to the bone. I am sure the bloke has nightmares of this wee flying girl even now.

I was 14. I certainly didn’t want to be touched on my chest.

And then began the phase where I wanted to be touched…

I tried to kiss my boyfriend for the first time. My father caught us and like all Indian fathers, spoke cinematic dialogues, worked himself into a fine rage and slippered me right on the staircase. And to add insult to injury, my boyfriend would distribute my private letters to my class. Every boy in the class would go on to call me a ‘slut’, some to my face and some behind my back. It would go on to be the most harrowing experience of my teenage.

I was 16 and I certainly WANTED to kiss this time. But I was character assassinated by everyone who knew me.

So “Me too” is not the complete story…

When people see me as a sensual being and get threatened…
When every parent of a girl child starts abusing the child’s character the moment they see her awakening to her sexuality….

When every jerk on the road is a ‘prostitute’s’ son… why not call him a politician’s son.. why only a prostitute’s son??
When every woman who wants to marry a person of their choice somehow becomes a disappointment to the family.
When every new bride who exhibits lust on her husband becomes a bad daughter-in-law?
And if she wants to move out in to her own house., don’t even ask!

Today I am a fully grown woman and I still continue to face the same kind of non-sense, both from men and women.

I went for a business appointment a while ago. This elderly guy is one of the most influential in Tamil Nadu. He asks to hug me. I smilingly refuse. And then he opens his drawer and tells me, “here, take how much ever money you want to, take it, just take it. I just want a hug!” I kept the smile on my face and told him, “I am delighted I have a grandfather who wants to write me an inheritance. Have always missed family money. Please do write me a will instead of cash.” And as I expected he called the meeting to a close. I have neither got their business nor was I called to meet again.

And these experiences are not even starters for the truly horrible ones. But I see the joke in all of them. . Because, what’s the point? All stories are pointless in the long run.

The joy of life is in how well you flourished , despite what happened to you. There is no greater joy than challenging the patriarchy on your own, giving it your all, and winning! That’s what I do, fight, fight for every opportunity, give it my all, and I win mostly. I wish that joy on every woman.

Fight for your every right, not just this one. Say “Me too!” every time the society says, “not you!” …For everything that is denied to you, right from career to dressing choice, to mating choice to taking care of your parents to every bloody thing that they think is not yours.