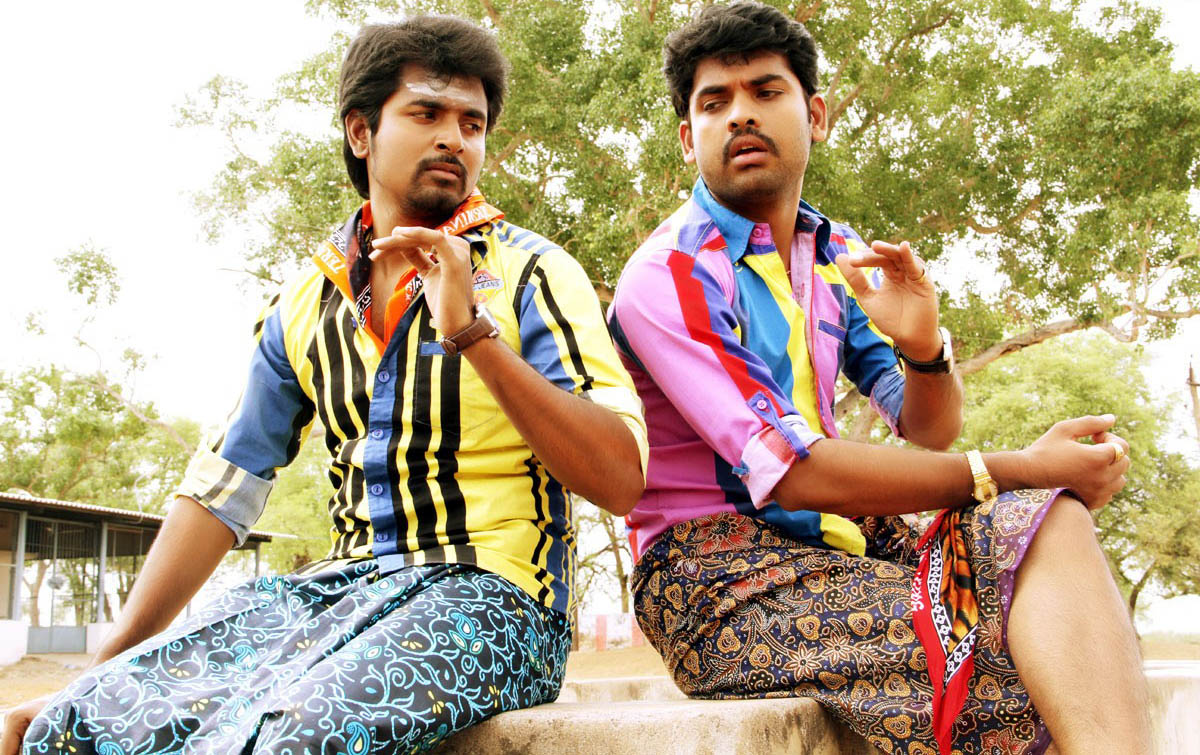 The common man’s understanding is that we all have our own individual personalities and that each of us are unique in our expressions.Some people have delightful personalities while a few others have really some screws missing in their box.  But that is only a very superficial way of understanding ourselves. Our personalities, that we so proudly proclaim as ours, are most often not really ours.

There are typical personality stereotypes in the human psyche, the human unconscious, called as the archetypes that we begin to channelise. There are no exceptions.  Each of us, however unique we might think we are, however successful or failure, each one of us have these archetypal personalities that controls the way we experience our lives.

Some archetypal models are:

Typically, those who channelise the child archetype, will have typical  unconscious behaviors that defines them. You will find them instinctively behaving in childish ways irrespective of the situation. The martyr has to perceive every situation in typical ways and be forced to be a martyr even when the situation doesn’t demand it. There are so many comical situations you will witness all through the day if you know what to look for. So our instincts are not really instincts but pre-programmed responses of the archetypal behaviors. There is no way you can truly understand yourself if you do not explore this subject in depth.  This is a very interesting science and there is a lot more to talk about it. But for the time being let me come back to what triggered this post in the first place.

Now in the olden days the primary medium through which these archetypes got transferred into our psyche is in the form of stories and retold experiences of great and remarkable incidents. And in the modern world, guess which medium? You are right, through movies predominantly.

And now I come to the heading. Yesterday I went to the Tamil movie “Kedi Billa Killadi Ranga”. The movie definitely was an entertainer. I was laughing all through. 90% of the movie was how the heroes were thoroughly useless blokes and 5% on some painful incidents and the last 5% on how the heroes turn over into useful blokes. If you remember, “Boss engira Bhaskaran” followed literally the same model. Many movies by Dhanush follow the same plot. OKOK the same xerox. Useless, udhavakarai, heroes making it big in the final end. These are definitely better than the belly dance filled usual blood hungry, lusty movies. While I laughed hard, I cannot help but wonder at the archetypes our children are inheriting from the definition of heroism portrayed here from these movies.

A fool who becomes a hero. Nothing wrong with this concept in popular movies, except that they show the fool 90% of the times and the wise one only a meagre 5% which is not really powerful to speak to the unconscious. And so an average teenager or child when he is exposed to these movies and if he happens to pick up the archetype of a useless fellow as the hero, because it is presented in such super halos, the product you will get is exactly what you see in these movies without the “all is well” ending because well, the ‘all is well’ was only 5%. They get locked unconsciously into these personalities.

Is there any wonder that the quality of our people is on the decline if our young only get to see such portrayals of hero archetypes which talks either of these useless fellows or which talks of outwardly feats like running over trains and catching a flight?

Shuddering to think of our state in 25 years time.

Certainly together with your points, great write-up.

That’s exactly the point. These are no more fictional characters once they become archetypes, because of the sheer number of repetitions the Tamil movie industry makes them into. These possess people and make them act out in similar ways in real life situations. So doctor, I am doing real analysis of psycho characters that develop later!! 🙂

Point well taken 🙂 These archetypes real do give the feeling that this is the time of the FOOLS and not the intelligent ones. coming to think of it… its really shocking if this goes on..

Finally read this post!
This is quite an alarming trend, where in fact people do want to make it big, when they are actually “good-for-nothing”. Whatever happened to movies, like even decade-old ones, where the hero struggles, works hard and makes it big!? Sigh!

The post is not about movie analysis, it’s a reflection of the ‘present culture’ and the world, we are entering into, that downplays hard work and real sweat!

P.S. I found OKOK to be the worst of them all! :-/ It was in fact painful to watch it. At least Boss e Baskaran had the underlying concept of “vida muyarchi viswaroopa vetri”!